The Nemo II offers a fantastic experience of the Galapagos Islands. Enjoy several guided excursions each day by certified Galapagos guides. You will explore the Galapagos to find the iconic animals, see fascinating natural features and to enjoy beautiful island scenery.

The Nemo II Cruise is based around two 8-day itineraries of either the northern or southern islands. These operate alternately from Sunday to Sunday each week. You can also join the cruise for a 4-day or 5-day Galapagos experience. 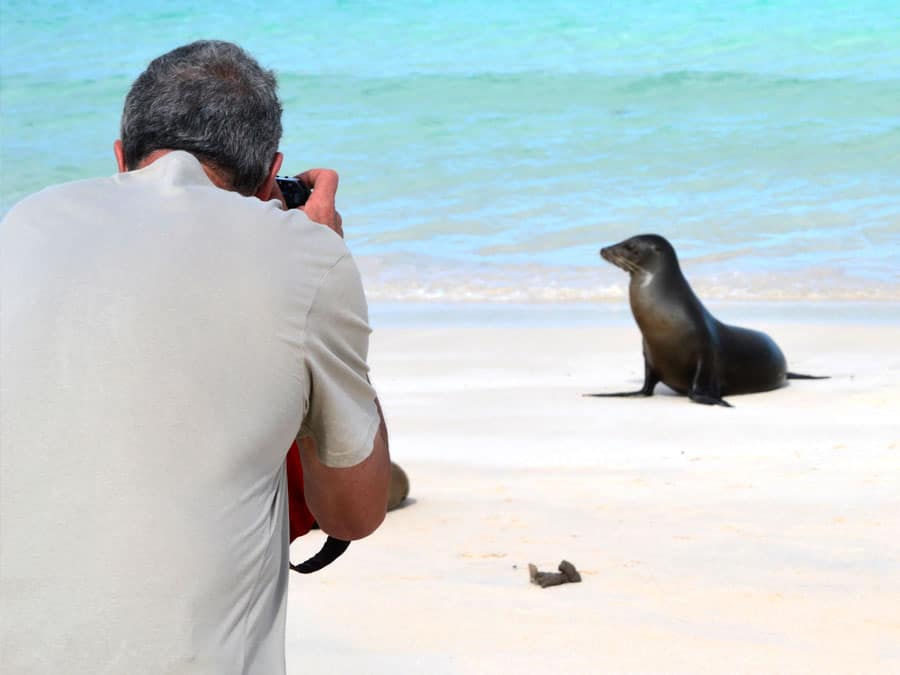 The Galapagos Islands are a volcanic archipelago towards the west of Ecuador in the Pacific Ocean. The Galapagos contain incredible diversity including many species found nowhere else on Earth; many species living on one island are not even found on other islands of the Galapagos.

Protected as a National Park and a UNESCO World Heritage Area, the Galapagos are regarded as one of the most unique, scientifically important and biologically outstanding areas on Earth. Because of this, the Galapagos are popular with travelers and visitors often mention their time on and around these incredible islands was a life changing experience.

An incredible 80% of land birds and 97% of reptiles and land mammals on the Galapagos are found nowhere else on Earth. Some of the favorite animals of Galapagos tourists include the giant tortoises, marine iguanas, and the Galapagos penguins.

History of the Galapagos Islands

Found accidentally by a Bishop on his way to Peru, the Bishop’s vessel was blown off course and landed on these islands. Some of his crew died due to the harsh conditions and lack of fresh water. He went on to describe the archipelago as having little to offer and best avoided as a inhospitable land mass. Their addition to maps, however, meant the Galapagos became a base for pirates to pillage vessels carrying gold to Spain.

The most famous story of the Galapagos involves a young English naturalist by the name of Charles Darwin. Darwin was joining the Beagle on a voyage to map the coast of South America and he collected specimens from the islands of many different birds, beetles and other animals. Then, after many talks with colleagues, a peculiarity emerged where each island seemed to have its own form of animal, slightly different from the others. Years later after accumulating more evidence from other areas, Darwin proposed the theory of evolution by natural selection and in 1859 published On the Origin of Species to explain the diversity of life on Earth. 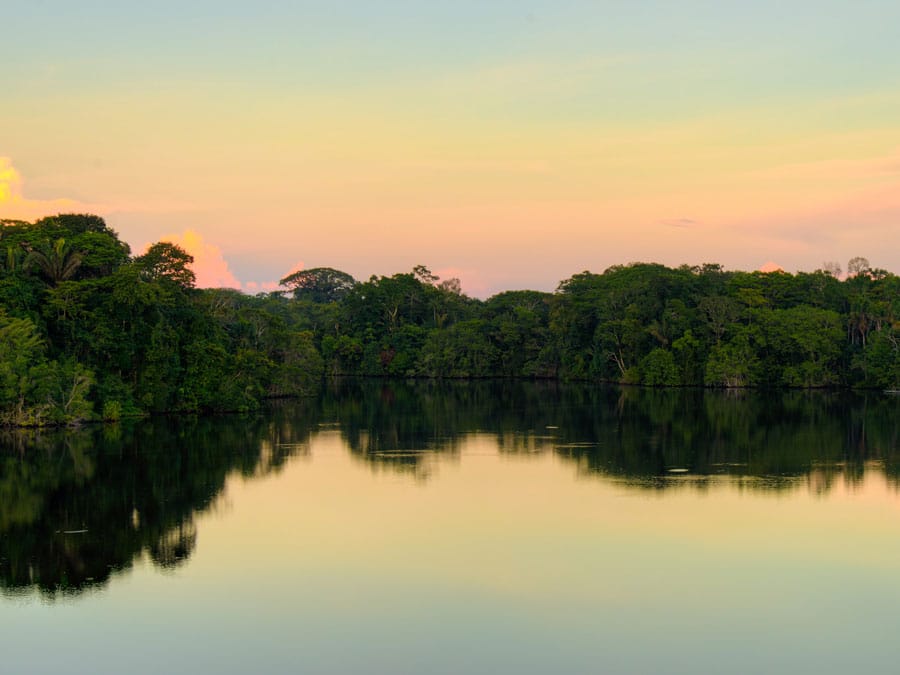 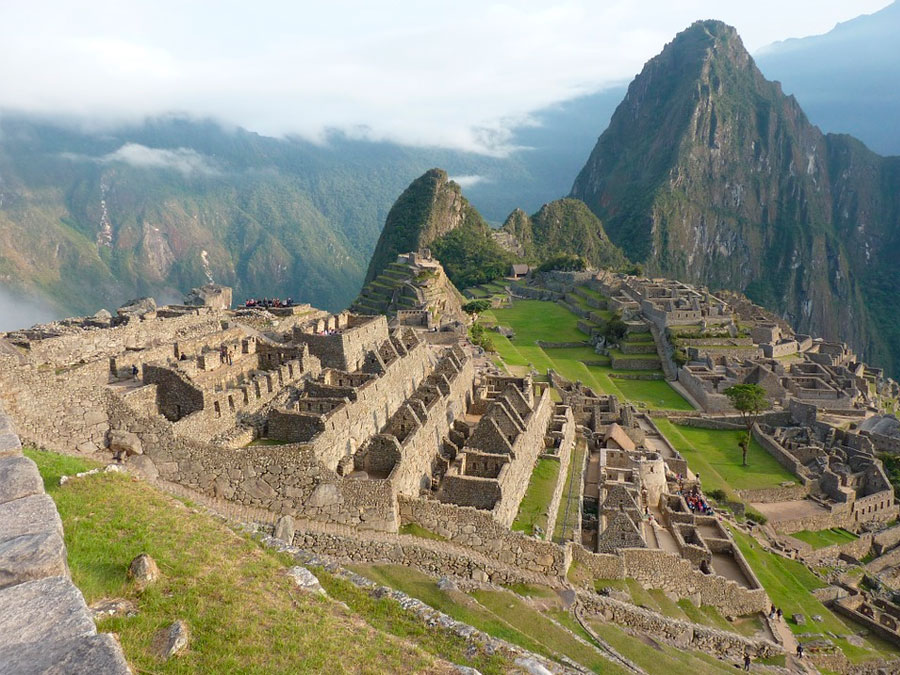 We are sorry, there are no reviews yet for this adventure.

The Nemo II Galapagos cruise accommodates 14 passengers. Accommodation aboard the Nemo II is composed of double or twin cabins, which all include a private bathroom with hot showers.

In addition to your cabins, the vessel offers comfortable social areas and the dining room.

Aboard the cruise, enjoy three delicious meals each day of delicious Ecuadorian cuisine prepared by talented chefs. All of the rooms are air conditioned.

Aboard the Nemo II cruise, certified Galapagos guides will guide you around the islands to see incredible sights.

On your cruise itinerary, enjoy many guided excursions.

In addition to the 8-day North itinerary, you can also join the cruise for a 4-day or 5-day cruise if your time is more restricted.

Explore San Cristobal for snorkeling to see many colorful fish. You will then visit Espanola and Floreana to enjoy many more incredible wildlife experiences.

In addition to the 8-day South itinerary, you can also join the cruise for a 4-day or 5-day cruise if your time is more restricted.

All rates are in US Dollars and per person
Child discount: 20% of net rate. Only applicable for children under 12 years.
Single supplement 60% of the net rate
All rates mentioned are subject to change in the event of local tax increases or other unforeseen circumstances

Select your adventure date using the calendar below to book this adventure.

Who is checking in?

Please select number of adults and children checking into the adventure using the controls you see below.

The summary of your adventure booking is shown below.